Tribal tour in Odisha (Orissa) is a journey to reach the culture of ethnic people thorough tourism. Welcome to this part of India – world with our specialized team and experience the real tribal culture , their isolated villages, colorful weekly markets with your real value of money.

Odisha (Orissa) is very rich in tribal culture. Among the 62 different tribal communities here we present some of the top ethnic group who preserve their culture still today.

Orissa is wonderful land of tribal culture, among the 62 different tribal communities live in Orissa, we try to description here some the most colorful groups and their festival, who maintain and preserve their culture and tradition still today. 13 out of these 62 tribes include are known as “Particularly Vulnerable Tribal Groups” (PTGs). Officially known as “tribal” or “adibasi” they constitute more than 22.5% of the state’s total population

Tribal life of Odisha is very pure, they like to live in nature and respect to the nature. Most of the tribal fair and festival in India based to respect of nature goddess and their ancestor. Which one can feel during their Orissa tribal tours time.

Orissa have several weekend Tribal market and villages where you can see the tribes in the local market. 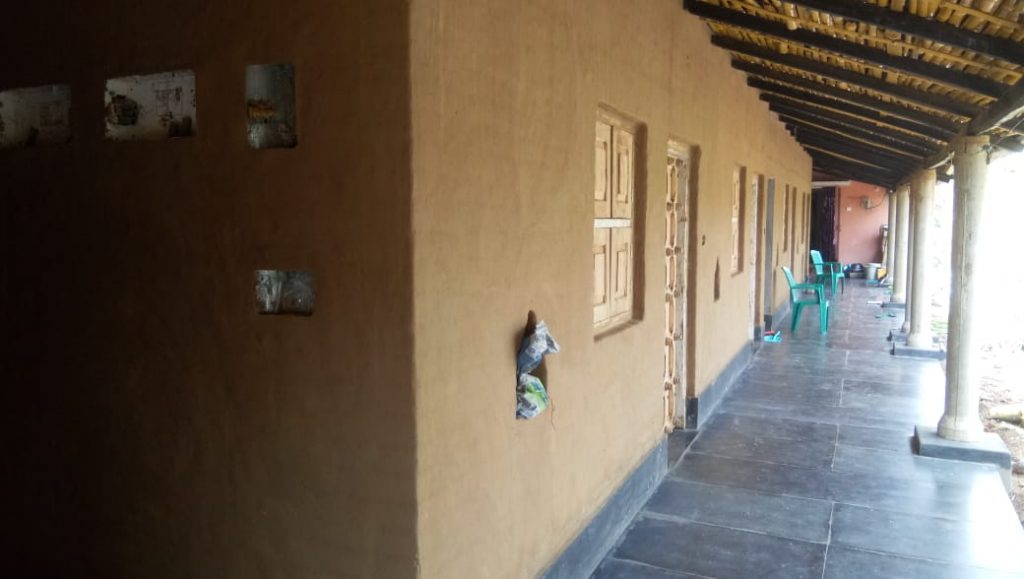 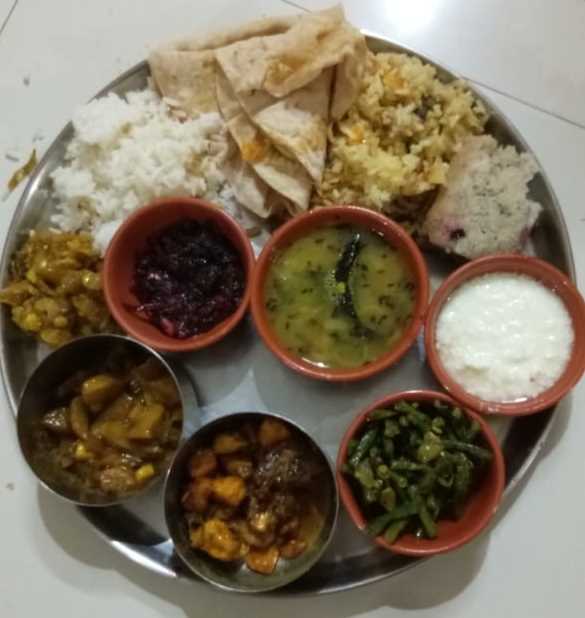