Beginning the human race in Chhattisgarh known for its pre-historic rock art site such as Gotitolla and Udkuda in Kanker jungle area.

The state capital Raipur, the ancient town Siripur of south koshal on the Mahanadi river bank is the witness the heritage and group of ancient Hindu and Buddist past in the form of brick temple (Ram and Laxman temples- date back of 6th c AD)  decorated with carving form India mythology. The climate of Chhattisgarh is tropical. It is hot and humid because of its proximity to the Tropic of Cancer and its dependence on the monsoons for rains. This state blessed by nature and gifted with rich culture. Dense forests, amazing waterfalls (The huge chirtrakoot & Tirathgarh falls lies to the north west & south west resp. To Jagdalpur), exotic and diverse flora and fauna( Barnawapara , Udanti & Sitanadi wild life sanctuary) ,
ancient monuments ( Bastar, Siripur etc..) , carved temples( Rajim, Bharamdeo etc…), You name any thing and it is found in this beautiful and recently formed state. Unexplored and unspoilt and with a large tribal population (In the south, the city of Jagdalpur area hosts the different weekly markets bartering place for local tribes– Dandami Maria, Muria, Batra,Dhuruba etc—–)

The rich culture and festival of Chhattisgarh(Bastar Dashara in the month of oct. And Rajim Kumbha Mela festival in the month of Feb-March attract many Tourist and pilgrimage to here every year.) Offer the new destination for special interest guest (tourist). 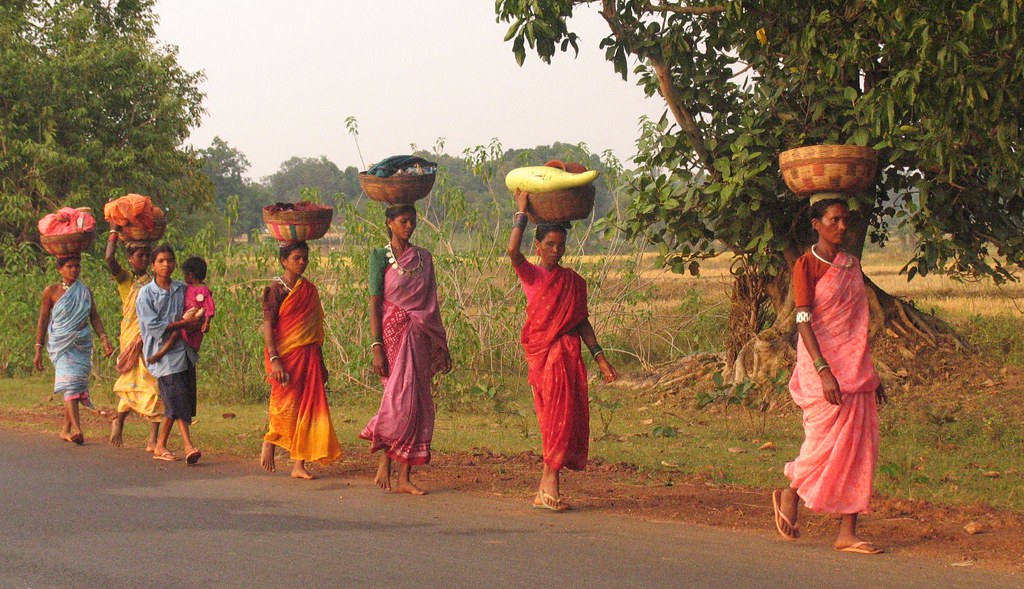 WE ORGANIZE ALMOST ALL TOUR IN CHHATTISHGARH BUT OUR SPECIALTIES ARE:

Tribal Tour :- We specialized – Tribal tour in Chhattisgarh , in our chhattisgarh tribal tour itinerary we more focus their isolated characterful villages and we like to encourage  their culture through tourism  and believe of sustainable tour for that we are the only travel agent who organize the tent tour ( camping) in Dandami Maria , Baiga & Muria village for special interest guest and also organize the tribal dance programme at Dandami Maria village, Baiga Dance at their village and Gutul dance in Muria village during tribal tours. Hiking of different isolated village & weekly market.

Tribal Tour with Festival :- Our tour is more colorful when we add different colorful festival such as Bastar Dashara, Rajim Kumbha Mela( famous for Naga Sadhus).with our tribal tour in chhattisgarh

Wildlife/ Bird watching Tour :– Nature wise Chhattisgarh is very unique than other those guests interest to sight the wild leopard and bear on nature . Barnawapara wildlife sanctuary is the best ( chances of sighting wild leopard & bear is 90% while on open jeep safari  and priority of eco tourism).

Note; We have introduced Tadoba National Park ( sighting of wild tiger on nature 95%) in our program.

Explore and experience the real charm of colorful culture and tradition of tribal with our Tours in Chhattishgarh comes in a special interest tour package at an affordable price.